Android 10 was made available to Pixel phones in September, 2019. Now more non-Pixel phones are running Android 10, and subsequently, more users are experiencing difficulty tethering via Wifi.

Although the Android device can be connected, there is no Internet feed:

A search on Google returns the following seemingly authoritative answer:

The above snippet recommends, in essence, clearing the settings in a few areas. This recommendation is repeated in many support forums.

Unfortunately, what may have worked with Pixel phones does not quite work with other smartphones that run Android 10.

The root cause of your phone not relaying Internet access could be APN settings. Here's a step by step guide: 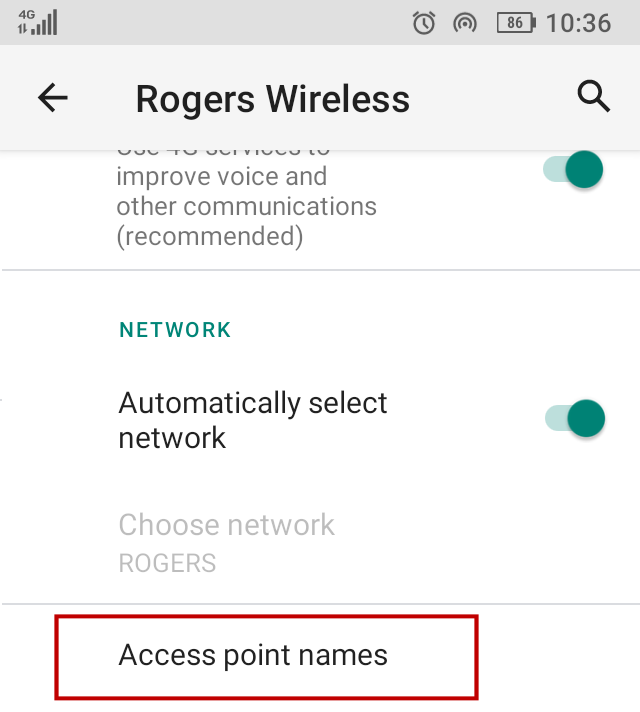 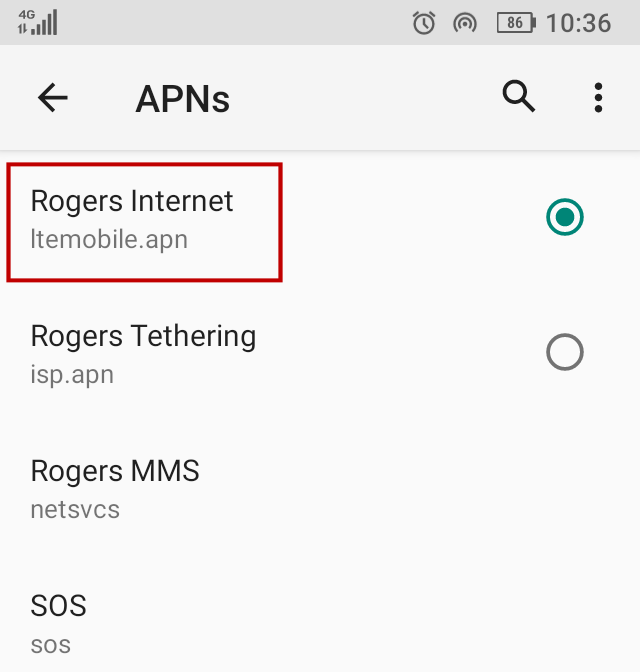 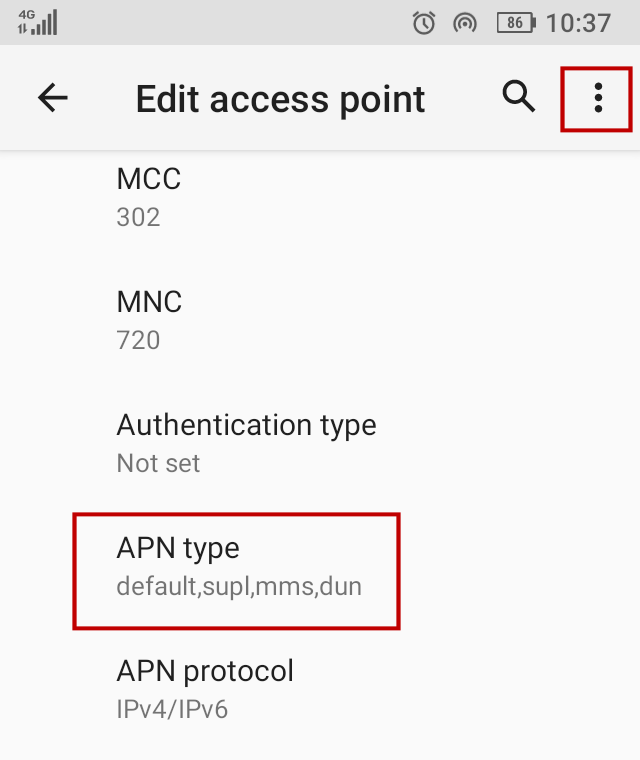 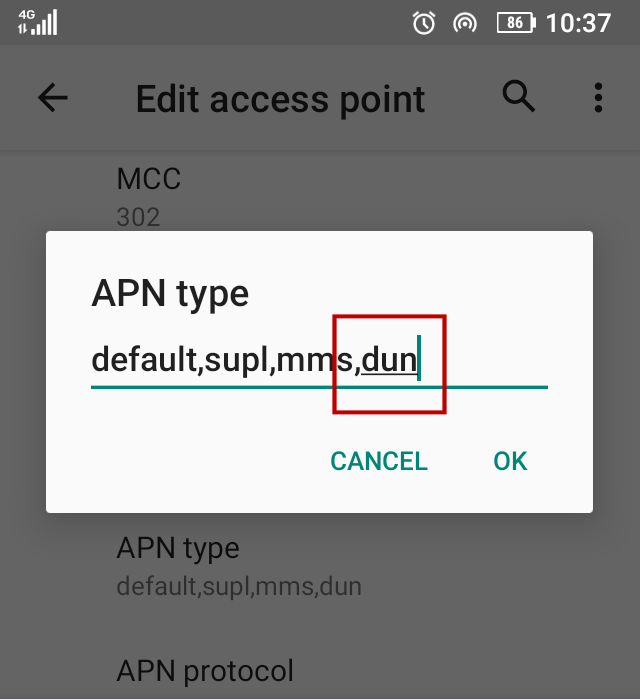 5. Click on the kebab (three dots) icon to show the Save link 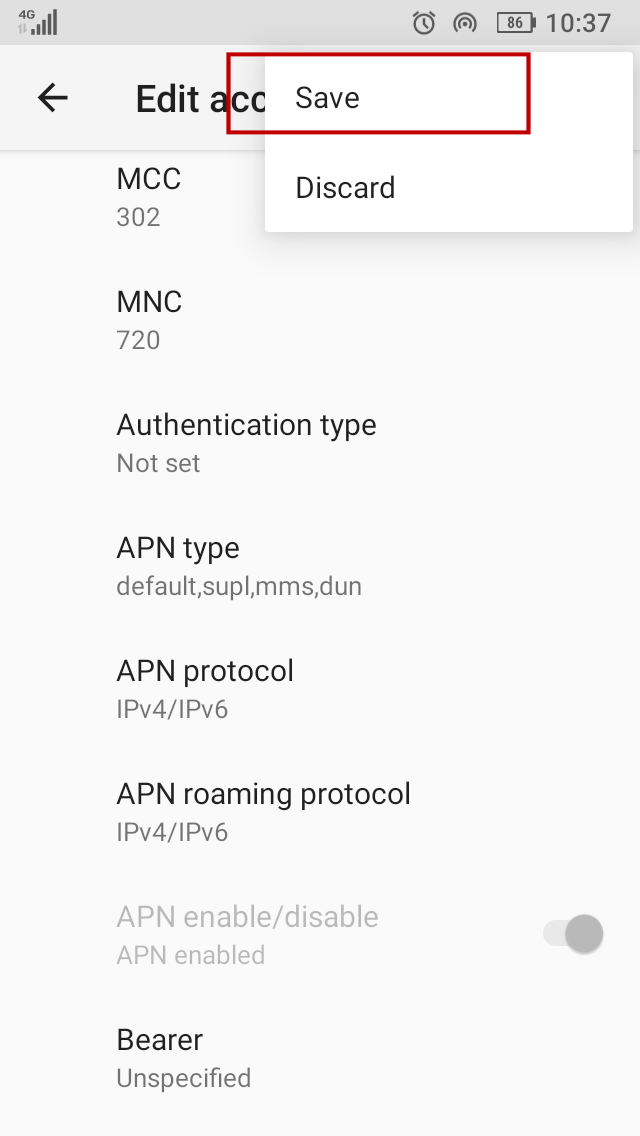 At this point, your mobile Wifi hotspot should start working. But keep reading, as the points of this blog are not just about fixing technical glitches; there are other lessons to learn.

The first point to reflect on is the effectiveness of research and problem solving by using search engines and forums. The most prevalent information in this case is not the correct solution. A search on "android apn dun" returns plenty of posts that are similar to this article. But without knowing the true cause in the first place, a user might be quickly engrossed in the louder, yet useless voice.

Unfortunately this "unplug your router" diagnostic mentality, coupled with the thoughtless, irresponsible propagation of unverified, out-of-context information, goes beyond just software. The medical equivalence of this example would be a person not being able to see because of a detached cornea, but the doctor believes that some sort of going-to-sleep and resetting the mind would restore the person's vision.

If something is structurally missing or wrong, it doesn't matter how many rounds of reset one performs.

The second point is the use of "dun" as an APN Type. The descriptor instructs the carrier what kind of data can go through the phone. For example, "default" for general Internet traffic, "mms" for images via regular text.

"dun", or "Dial-up Network" is used to emulate a dial-up modem. The maker of Android, namely Google, believes that this is an outdated option and should be removed. This is a bureaucratic and unrealistic treatment that contributed to 50% of the breakage.

The carrier is responsible for the other half. When a mobile phone plan comes with a data allowance, it shouldn't matter whether the data is consumed directly from the phone, or proxied from a tethered laptop. Internet is internet - who cares? But many carriers would like to have a say on how you should use the data that you have paid for. If a packet originates from the phone, it's all good. A web request from another computer? That's not general use of the Internet, as covered by the "default" APN settings.

Now we see that the core nature of this issue and its solution:

Carriers are controlling and unfair; "dun", a useful bypass, was presumptuously dropped by Android, which can be manually added back to fix Wifi hotspot.

There is one more detail that might stumped some users from applying the fix. In Step 4, after the APN Type field is edited, and the "OK" button pressed, the field is not really changed. Once the user leaves, and re-enters the screen, the previous settings will still be there, as if the APN Type field is "locked".

The need to click on the three dots and then "Save" explicitly is absolutely counter intuitive. This is further worsened by the absence of a "Save" or "Apply" button at the bottom of the screen, the established (yet inconsistent) convention that changes in a form tend to save upon modification, and the reassuring "OK" button in the editing popup.